07Aug 2017 by greenrzilla No Comments

I recently recived a distinguished rating from Readers Favorite Awards,  Five Stars for my book Silent Heroes, A Recon Marine’s Vietnam War Experience, and a great review. With such writers as Henrye Winkler and John Harwood sharing simular reviews, I feel I’m in great company. The reveiw is written by  Divine Zape and you can read what he wrote youself. Thanks for following my BLOG and yes, I’ll try to write more.

Silent Heroes: A Recon Marine’s Vietnam War Experience by Rick Greenberg is historical fiction that will transport readers to the Vietnam era, allowing them to have a clear peek into the realities of war, a story with realistic and compelling characters. What does it feel like to be involved in a bloody war? The story of retired U.S. Marine Corps Gunnery Sergeant Rick Greenberg will unveil the perils of war to readers. Greenberg had just finished high school and had done a stint at the radio communication school in San Diego when he joined the Corps.

Upon his arrival in Vietnam he is assigned to the First Recon Battalion, an elite unit usually composed of volunteers. He has to learn quickly, adapt quickly, and understand the dangers of being at the front lines of war. As the reader gets into this compelling story, they understand that the slightest mistake can have the soldier coming home in a body bag. Read on to discover a story of bravery, of courage, and of a war that was as incomprehensible to the soldiers as were the dangers involved.

Silent Heroes: A Recon Marine’s Vietnam War Experience is beautifully written — I didn’t know that soldiers were great storytellers. Rick Greenberg paints a vivid picture of his Vietnam experience, a story that will virtually take the reader’s breath away. There is intense action and the reader is intrigued from the very first page. This is a captivating military story with great potential to entice fans of the genre. Vietnam has inspired many military tales, and this one is another must-read story with a vivid and powerful setting in the Vietnam war.

Go to my web site for information on me and the book, where to purchase it, or just read the first chapter.  rickgreenbergauthor.com 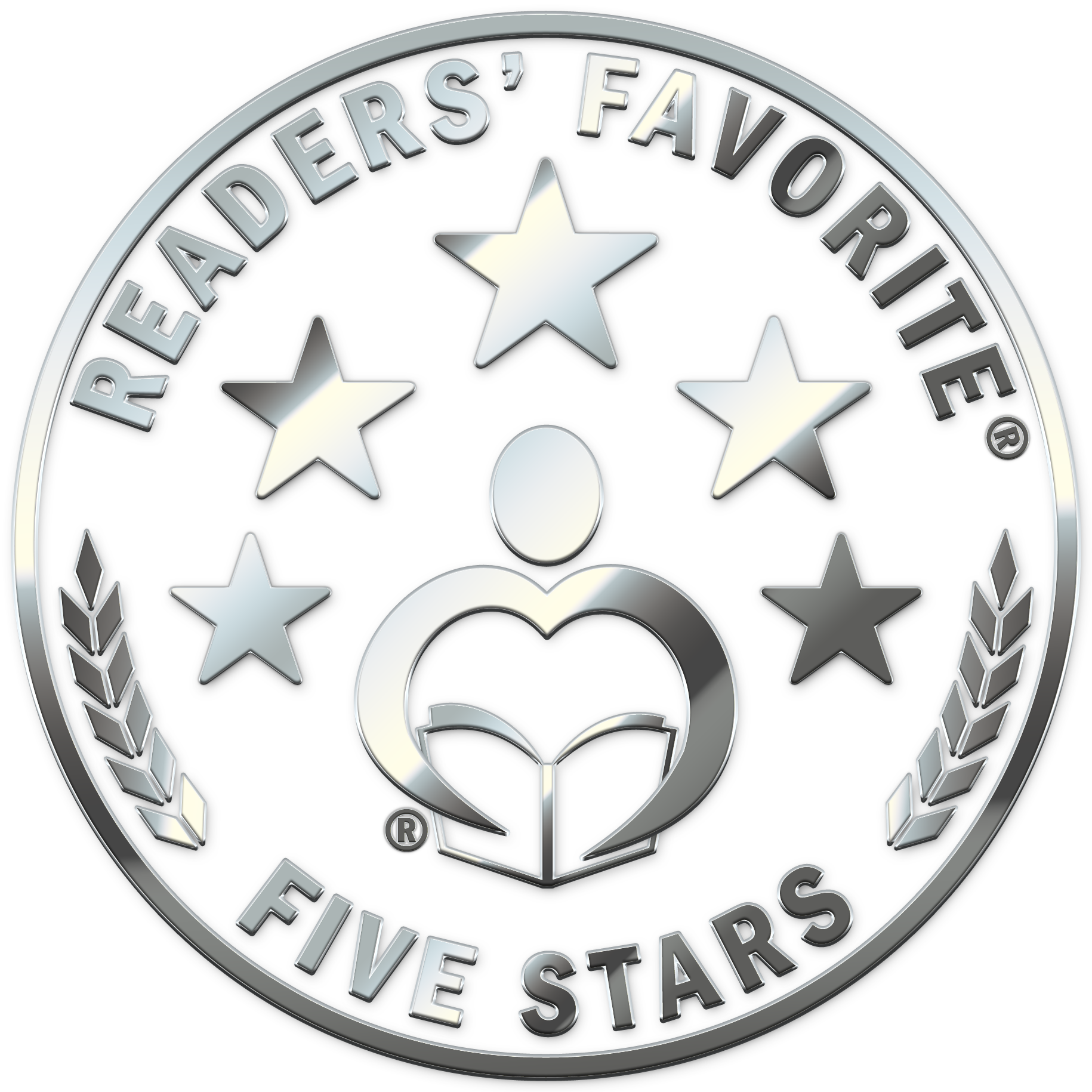